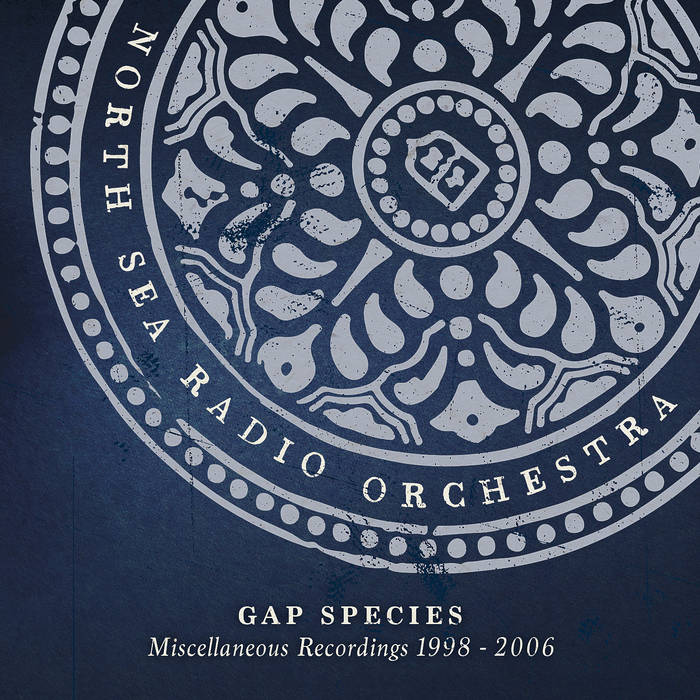 NSRO was formed in 2001 by Craig and Sharron Fortnam. They sought out old churches, secreted away in the heart of London, and invited their audiences, playfully, to come and find them and hear their sounds. When the sounds were ready, they moved out into the world at large. Since then, they have released four albums, one fifth album for download (available here) and a sixth is on the way… ... more